Tasked with the project of creating a title sequence for a feature film, the classic Forrest Gump was the first film that came to mind. Given only three weeks, this title sequence was conceptualized, cast, filmed and edited under a tight deadline. Locations were chosen throughout Southern California, and shot on Canon 5D Mark III. Project was edited, color graded, and animated in Adobe Premiere Pro and After Effects.

*some stock footage used in this piece 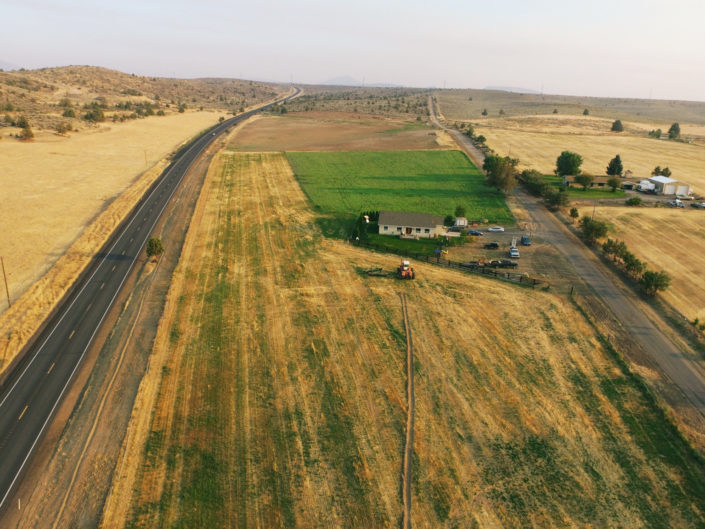 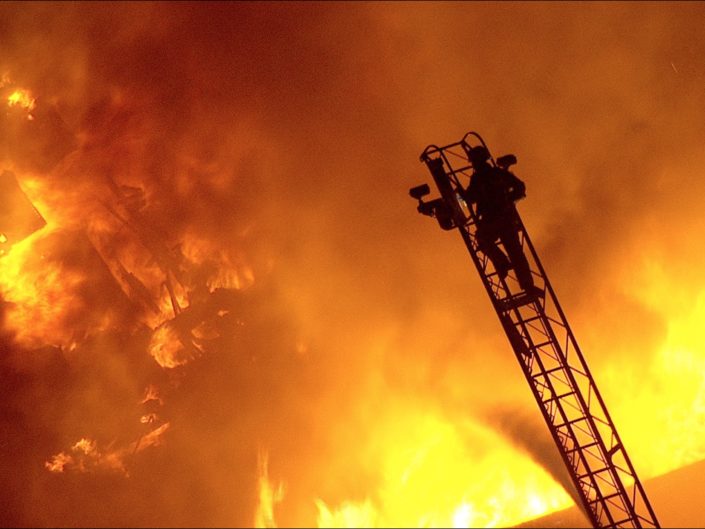 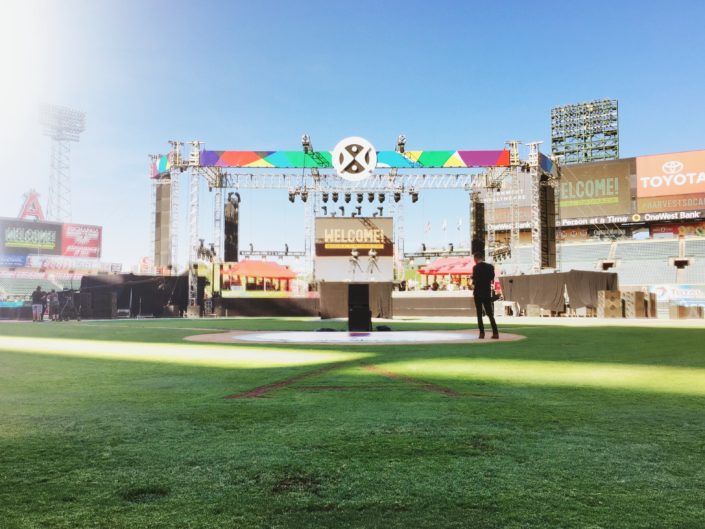 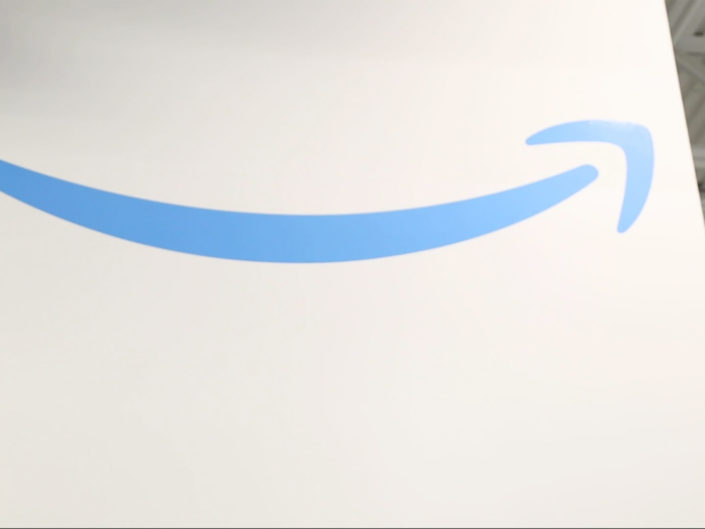